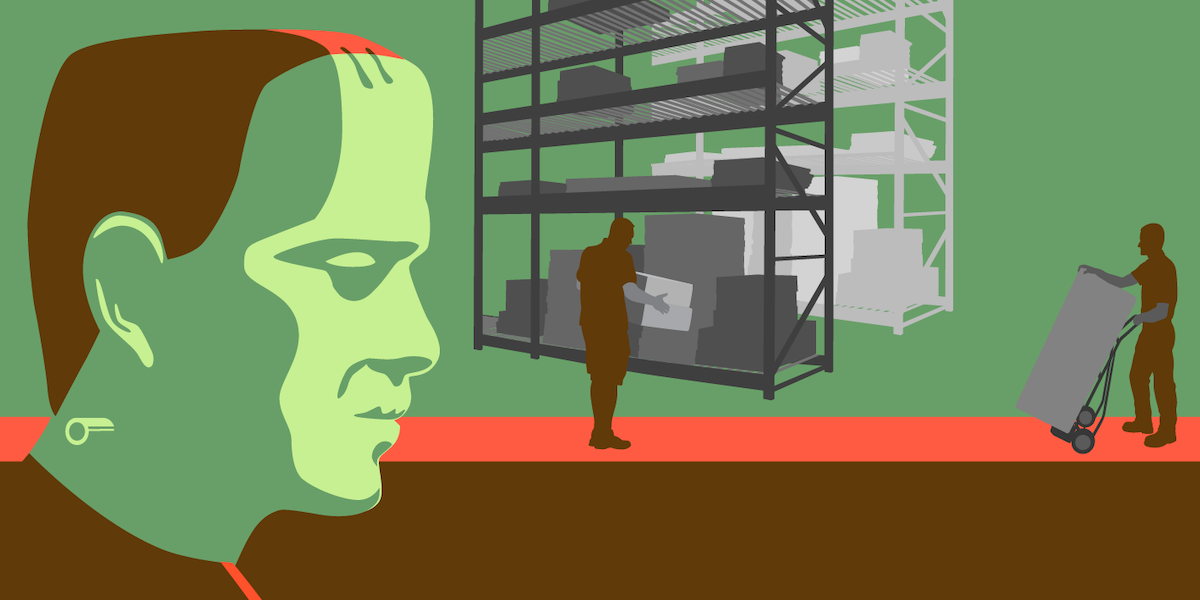 An 1818 novel by Mark Shelley tells the tale of a young scientist, Frankenstein, who creates his namesake monster by cobbling together parts in a science experiment gone awry. For any warehouse facilities manager who had to jerry-rig a cart to mobilize workstations across a site, I’m sure you can relate to the horror.

Do-it-Yourself (DIY) carts, made out of wood, plastic, metal pipes, and shopping carriage casters, held together by duct tape and goop, are being pushed around warehouses everywhere. And, for those huge spenders, RubberMaid™ totes are being tossed on as the piece de resistance. And if you think these Frankencarts are being used by small mom & pop outfits, think again. Some of the world’s largest warehouses or retailers are dragging these monsters across the worksite out of necessity. After all, warehouse workers – whether picking, packing, troubleshooting or auditing – need to get their scanners, laptops, and other devices from point A to Point B, and they’re not about to strap them onto their backs.

While the operations manager’s job is to help them mobilize their work tools, mobile workstation carts take lower priority over the tech tools that drive operations. Once the critical IT tools are in place, how to mobilize them becomes an afterthought. And, when facilities managers ask how they can transport and power these devices on the go, they’re being told to figure it out.

I’m continuously amazed by what I see when visiting sites. I’ve seen everything from a file cabinet with wheels attached and no power source for the industrial types, an actual shopping cart outfitted with plastic boxes for the MacGyvers of the world, and just a hand-truck dolly for the existentialists.

MVP and TCO Are Often Misaligned

Part of the problem is that mobilized workstations carts have become relegated to a bad form of Minimal Viable Product (MVP) process, where the least amount of features are included to accomplish the task (yet unlike the MVP way of thinking, they’re often not improved upon over time). Another reason is that an operations manager’s bonus often is contingent upon reduced capital expenses, so investing in quality mobilized workstation care becomes a tougher sell. As a result, the workstations (if you can call them that), while made quite creatively, rarely address ergonomics, safety, or proper movement. The expensive IT equipment that consumed capital budgets is being put in jeopardy as a result.

Even when carts are not as archaic as DIY models, many firms try to keep costs down by powering them with the cheapest battery power source, such as Sealed Lead Acid (SLA). Yet, many firms have found that while SLA batteries are designed to deliver large surges of power followed by a long recharge, such as in your car, they’re heavy and cumbersome, as well as environmentally toxic and fire hazards. When used in a car, a burst of power is delivered to the engine when you turn your key, and then the alternator continuously charges the battery. However, when used in a mobile workstation cart, the battery constantly delivers power to computers and peripherals, which inherently causes the battery to heat. In addition, no battery management system in most DIY cart applications prevents the battery from overheating, which can ultimately cause a fire if pushed too far.

Many warehouses, distribution centers, and other industrial sites are seriously missing the mark when they view mobilized workstation carts as low-priority commodities. They don’t realize that the Total Cost of Ownership (TCO) of a DIY cart is exponentially higher than investing in a high-quality one when you consider the costs of low productivity, safety incidents, and damaged computing devices that can occur with cheap alternatives.

Advanced mobilized workstation carts that are safe, ergonomically designed, and bring all the advanced power needed to fuel all devices at the point of task reduce TCO since they are proven to reduce motion waste, eliminate back and neck injuries, protect expensive equipment and enable a more productive and happier workforce. It’s as simple as that.

In fact, in a Six Sigma study of a major third-party logistics (3PL) provider, we were able to prove that more than 30 hours of “motion waste” per day could be saved in outgoing shipments because of reduced steps across the warehouse to visit stationery printer sites or recharge batteries. And, rework time could be prevented from lost or poor-quality labels. In addition, using our mobilized workstation carts, ROI could easily be achieved in less than three months. Further, the enhanced productivity would reduce their workforce by 40 percent.

The cost savings, efficiency, and safety of mobilizing workers with advanced power-based carts are too significant to ignore. It’s time for jerry-rigged Frankencarts to be put out of their misery and sent back to the garages, dumpsters, and science experiments from where they came. Both workers and IT equipment deserve the protection and efficiency that mobilized power workstations can provide. So put the duct tape and shopping carts where they belong – in the junk drawer or grocery store, and don’t try to create a monster out of them. 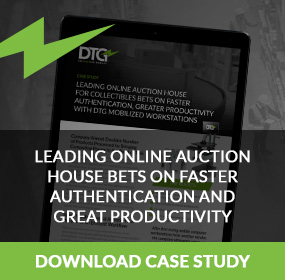 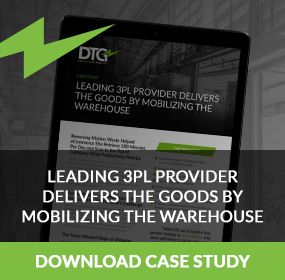 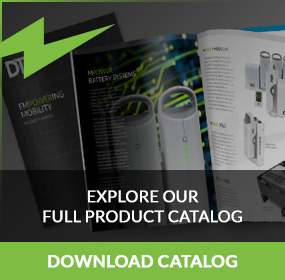 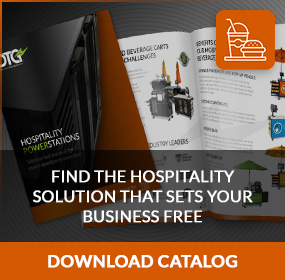 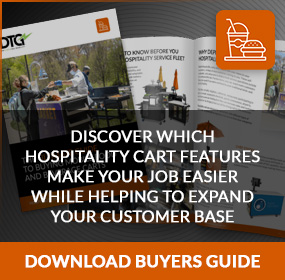 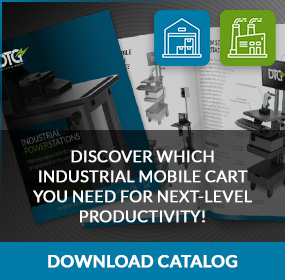 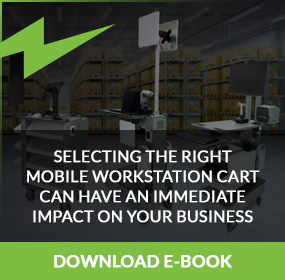 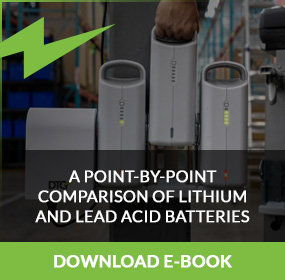